For the first time, companies and organisations can now be found guilty of Corporate Manslaughter as a result of serious management failures, resulting in a gross breach of duty of care. Prior to the 2007 Act, it was possible for a corporate body, such as a company, to be prosecuted for a wide range of criminal offences, including the common law offence of Gross Negligence Manslaughter. However, in order for a company to be found guilty of the offence it was necessary for a senior individual, for example a Director or Chief Executive, to be guilty of the offence.

The scope of the new law is broader, and now companies can be convicted if it can be proven that there was a gross breach of duty of care by senior management, instead of just one individual.

“In reality, companies can no longer do as they like. They have a duty to protect the health and safety of employees and members of the public who may be affected by their work activities" 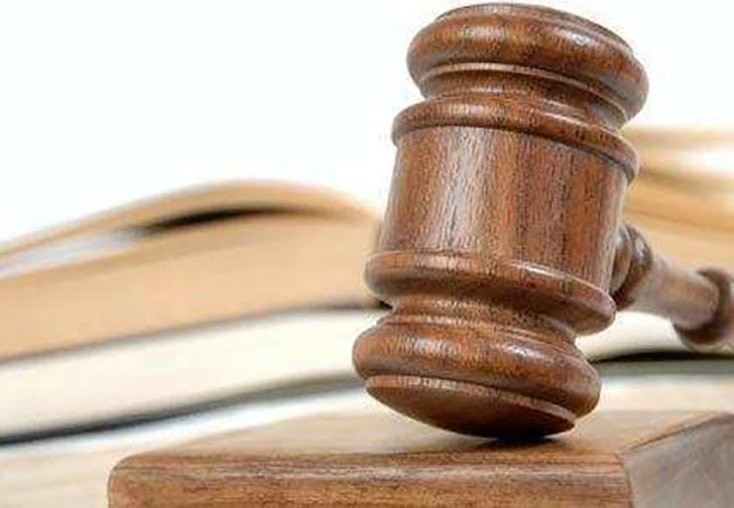 On 15th February 2011 Cotswold Geotechnical was convicted of Corporate Manslaughter following the death of an employee, and was fined £385,000 which amounted to 115% of its turnover for the year of the accident, to be paid over ten years.

This was notwithstanding the fact that the sentencing judge considered that the fine and payment plan might cause the company’s liquidation. In 2010, the Sentencing Guidelines Council issued its definitive guidelines for sentencing organisations for Corporate Manslaughter or Health and Safety offences that cause death. The guidelines specify that fines for organisations found guilty of Corporate Manslaughter may be millions of pounds and should seldom be below £500,000.

For Health and Safety offences that cause death, fines from £100,000 up to hundreds of thousands of pounds should be imposed. The guidelines provide for payment by instalments but, in the case of large organisations, the fine should be payable within 28 days.